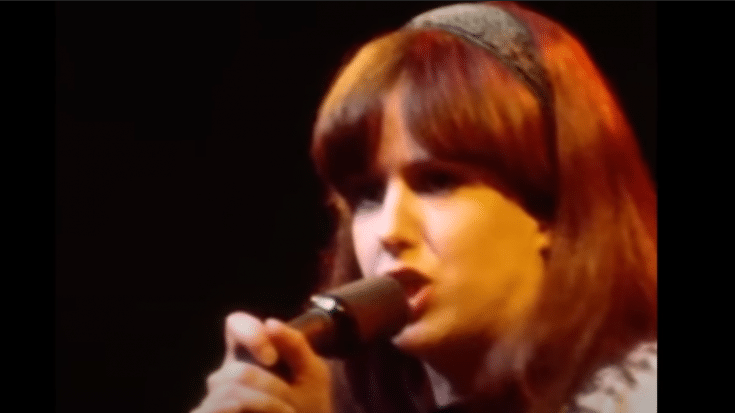 It Was An Epic Festival

The three-day Monterey International Pop Music Festival took place from June 16 to June 18, 1967 at the Monterey County Fairgrounds in Monterey, California. It marked the first major appearance in the US of several rock acts like The Jimi Hendrix Experience and The Who. The event also helped launch the career of Janis Joplin and Canned Heat.

It’s often cited as the start of the Summer of Love. And it earned its place in music history as it inspired and also set the template for the iconic Woodstock Festival two years later.

At the time, Jefferson Airplane was already well-known and so they became one of the biggest attractions. They played in the second evening on June 17, Saturday.

Frontwoman Grace Slick recalled to Rolling Stone, “We had heard all of these people on record, but I’d never seen Ravi Shankar or the Who perform live. We were all on the side of the stage behind the black curtain, and we were just as excited as the audience. Hendrix was doing his hands with the flames like it was some kind of spiritual strange Creole thing, and it was just amazing to watch. Putting your guitar down and setting it on fire, we were like, “Whoa!””

Check out the performances below.