The Who rock ‘I Can See For Miles’ live and it’s just as good as you’d think it would be! Wow! 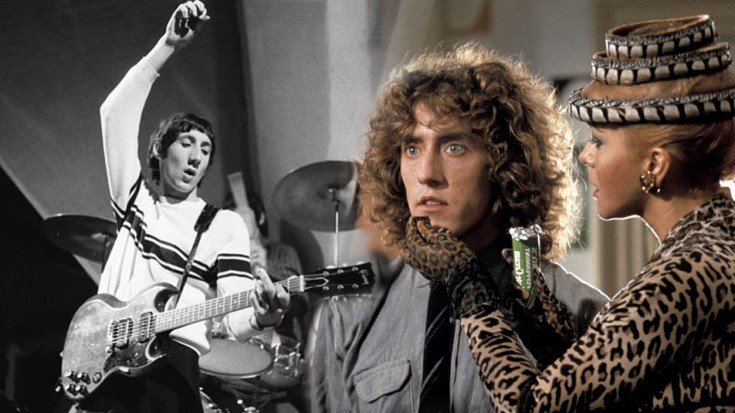 Did this hit song deserve to make it to the top of the charts?

Pete Townshend considers this the best song he ever wrote. He was sure it was going to be a huge hit- when it didn’t reach the top of the charts in the UK or The States, Townshend was disappointed.

Arguably the Who’s greatest single, to this very day, Pete is still bewitched, bothered, and bewildered by this unfair chart position. That’s when he made his infamous statement about spitting on the listening public.

However, this cloud had a silver lining. Pete’s sheer frustration drove him to write Tommy.

If “I Can See For Miles” charted as high as he had hoped, he may have rested upon his laurels and have never written the rock opera.

Maybe, just maybe it was a blessing that it never made it to number one.