50 Years Of Rock And Roll Wisdom From Mick Jagger! 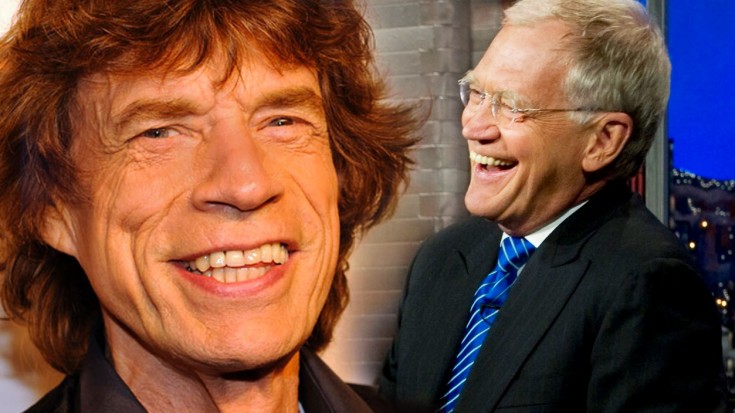 Once you’ve spent 50 years in rock and roll and been around the block as many times as Mick Jagger has, you’re bound to pick up a few things here and there. While guest starring on The Late Show with David Letterman, Mick was kind enough to share some of the things he’s learned after 5 decades of sex, drugs, and rock and roll – some more practical than others, but hey, knowledge is power!

“Things I, Mick Jagger, Have Learned…”

Mick’s never been funnier than when he’s dispensing advice – he’s like that really cool uncle that you only see at holidays and who always has ridiculous stories to tell you about his youth! This interview just proves that he’s just as good as he was 50 years ago, if not better!