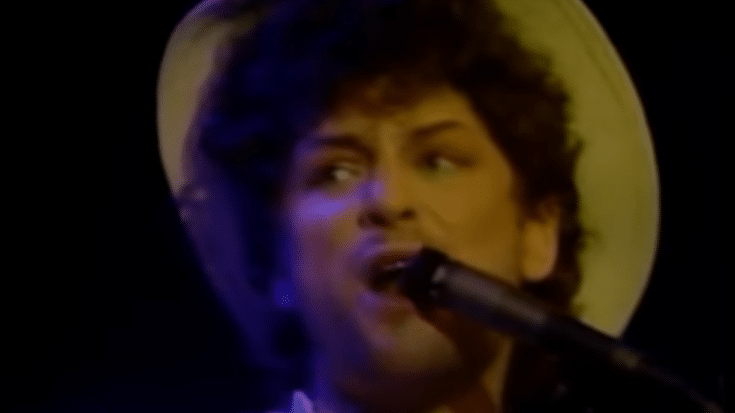 In a recent interview with Rolling Stone, it was apparent that Mick Fleetwood and Lindsey Buckingham had reconciled to the point where they’re open to a reunion.

“I know for a fact that I intend to make music and play again with Lindsey. I would love that. It doesn’t have to be in Fleetwood Mac. And Fleetwood Mac is such a strange story. All the players in the play are able to talk and speak for themselves. Somehow, I would love the elements that are not healed to be healed. I love the fantasy that we could cross that bridge and everyone could leave with creative, holistic energy, and everyone could be healed with grace and dignity.”