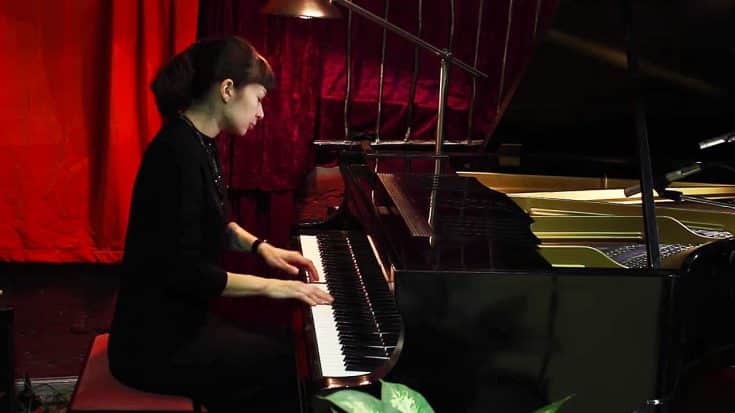 While Metallica is primarily known for their fast-shredding, hard-hitting metal masterpieces, they are also known for having some of the most iconic rock ballads of all time. Front man James Hetfield is iconic for his ability to change hats so seamlessly between lightning fast heavy metal and emotional ballads.

Songs like Fade To Black, One, and Nothing Else Matters are not only some of the most iconic ballads of all time, they are also some of the most covered ballads in history. Speaking of which…

What you’re about to watch is a video in which a young girl by the name of Viktoriya Yermolyeva takes to her piano a performs a piano-written version of Metallica’s Nothing Else Matters. She transforms this song into a piano-written masterpiece and to put it simply, this will probably be the most beautiful thing you hear all day. Don’t believe me? See for yourself!