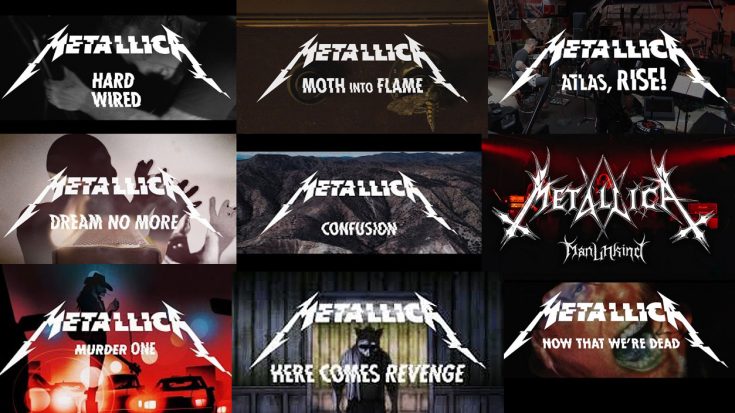 As of today, Metallica has just released their brand new album Hardwired… To Self Destruct, and to put it simply, it’s awesome! If you’re a fan of the classic Metallica sound, this album is definitely a MUST buy! Now, I know I just said the “classic” Metallica sound, but this definitely has elements of the years in the more “hard rock” side of things, so if you’re a fan of that as well, again, this album is for you.

I can even go as far as to say that this album is probably their most thought out and conceptual album in recent years. Each song now has its own music video, as each song is its own powerful entity. Without shying from their traditional methods of songwriting, Metallica has branched out a broken new ground. But enough of what I have to say, you came here for the music videos themselves. Each one is cooler than the last. Don’t believe me? See for yourself!