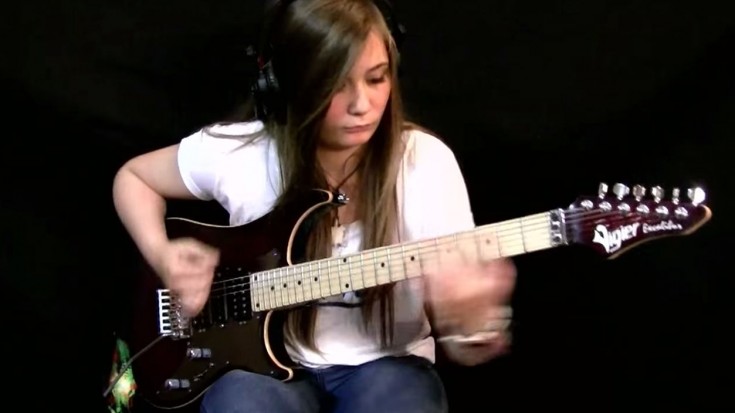 “Master of Puppets” was released on July 2, 1986 as the title track to Metallica’s third studio album. Aside from the long instrumental section, another notable feature is the extensive downpicking. Bassist Cliff Burton claimed this was his favorite piece and since it’s the band’s most famous song, it has become a staple in their concert repertoire.

The song, as lead singer James Hetfield explained, “deals pretty much with drugs. How things get switched around, instead of you controlling what you’re taking and doing, it’s drugs controlling you.”

In some live performances, they would combine this song with “Welcome Home (Sanitarium)” and would call it “Mastertarium”. Some cover versions have been recorded by various artists including David Garrett, Ugly Kid Joe, Green Day, Trivium, and Burden of Grief. French guitar player Tina S does her own rendition and you HAVE to see her shredding. It’s mind-blowing! Can’t wait to see more from this future rock star!