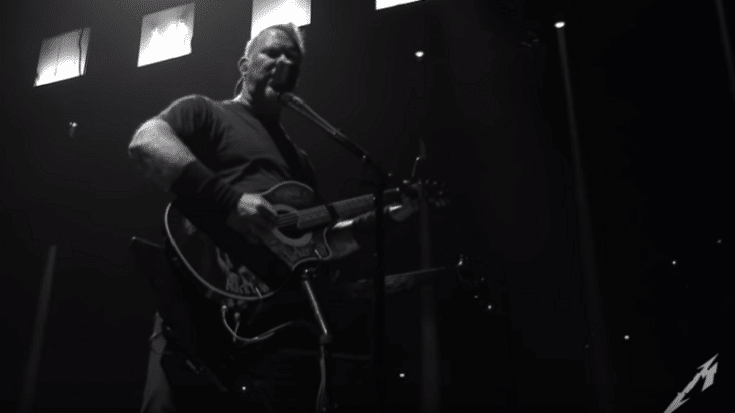 Some Dates Were Moved to December

Amid the coronavirus pandemic, Metallica has announced the cancellation of their South American tour and three spring festival dates. They wrote in a statement, “As many of you know, in our nearly 40 years of touring, we’ve had a few mishaps along the way: broken bones, trashed appendixes, a pyro mishap, backs thrown out, crazy weather, food poisoning (beware of the oysters!), and even one way-next-level anxiety attack! None of it has ever stopped us, but this is obviously a very different time, and leaving the house now literally means taking your life in your hands. Unfortunately, in these surreal times, that means we have to stay away from each other for the foreseeable future before we can start thinking about ‘Tallica Family reunions around the world.”

Metallica was slated to headline five festivals – four were with promoter Danny Wimmer. Three of these which were supposed to be held in May have all been canceled – Epicenter in Concord, North Carolina, Welcome to Rockville in Daytona Beach, Florida, and Sonic Temple Art + Music Festival in Columbus, Ohio.

The Louder Than Life in Louisville, Kentucky will now be a four-day event – running from September 17 to 20. Last month, the band pulled out of both the Sonic Temple and Louder than Life to allow frontman James Hetfield to continue with his treatment and recovery but with Louder than Life‘s extra date, Metallica will be headlining on the 17th. In October, they’re set to play at the Aftershock Festival in Sacramento.

The South American trek in April will be moved to December. Greta Van Fleet is still the opening act.