Members of Queen Reveal The Greatest Thing Freddie Mercury Ever Told Them! 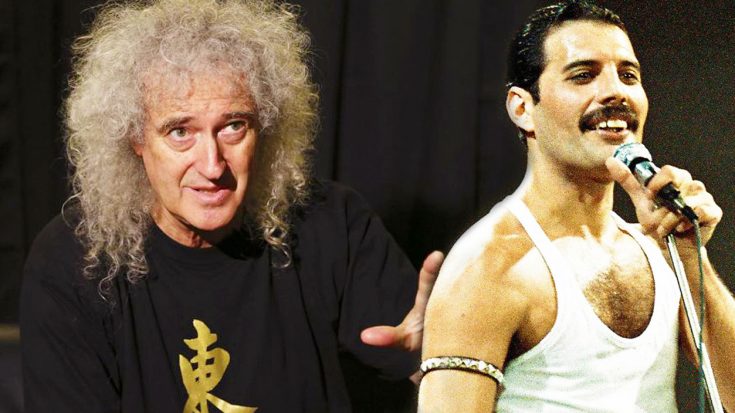 He saw their potential

Freddie Mercury was literally the glue that held Queen together. Before they became Queen, Roger Taylor and Brian May were in a band that Freddie was a huge fan of. After the lead singer of Taylor and May’s band left, Freddie joined up with them and they recruited John Deacon, becoming Queen.

Before the band officially formed, Freddie said something that possibly predicted how his career would pan out!

In the documentary titled Day’s of Our Lives, a friend of the band opens up about something Freddie told him that pretty much solidified that he would go down in rock n roll history forever. Freddie said, “I’m not gonna be a pop star….I’m gonna be A LEGEND!”

He was right! Freddie was an absolute legend in rock n’ roll history, and changed the genre forever. In our opinion, he’s the best vocalist to ever do it, and is easily the best frontman!

Check out the amazing interview down below, which also goes in depth about how the band started out!