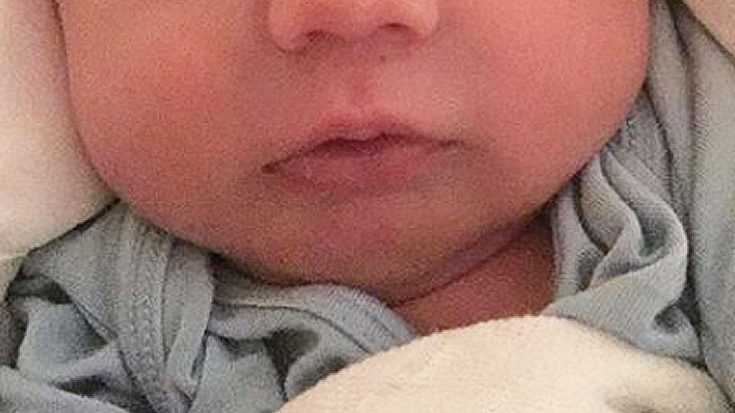 Mick Jagger officially became a father again for the 8th time after his girlfriend Melanie Hamrick gave birth to their son on December 8th, and two weeks later, we finally know what the handsome young man’s name is – as well as what he looks like.

Meet Deveraux Octavian Basil Jagger, the newest (and littlest!) Jagger to make headlines this week after his big sister Lizzy shared this photo of him to her official Instagram account. Boasting big blue eyes and his dad’s signature pout, Deveraux looks like an incredibly small version of Mick and we can’t get over how adorable he is!

Mick and Melanie, your son is absolutely gorgeous and we can’t wait to watch him grow up and forge his own legacy. Congratulations, and welcome to the world, Deveraux!