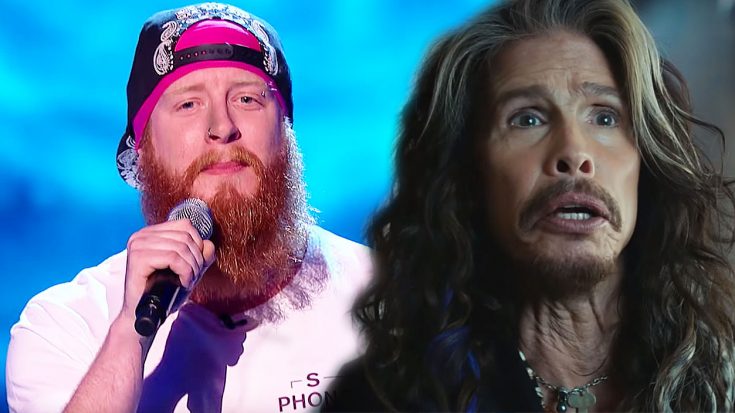 These Judges Are Blown Away!

It’s often been said that Steven Tyler’s singing could be considered the gold standard for just about any rock singer to try and match. Steven Tyler, and Aerosmith for that matter, have been consistently setting the bar higher and higher every time they write, record, and perform, in terms of all things rock and roll.

For years now, their songs have been some of the most covered in history, particularly in auditions. Songs like, Crazy, I Don’t Wanna Miss A Thing, and Dream On, especially have been covered probably hundreds of times on TV, at this point. And this example here is no different, but it’s done to perfection!

What you’re about to watch is a video in which a man by the name of Carter take to the stage and perform the iconic smash hit I Don’t Wanna Miss A Thing as his audition for The Voice UK. All seems normal at first, but as soon as Carter starts singing, jaws hit the floor! Don’t believe me? See for yourself!