Man Plays One Of Slash’s Most Iconic Solos On A Grand Piano, & It’s Guaranteed to Blow You Away! 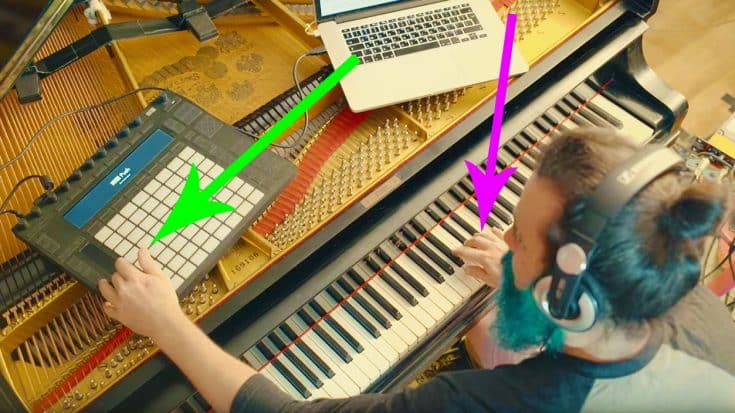 It’s always amazing to me what people can do with instruments these days. Although it may seem that technology has slowly dumbed music down and destroyed it, technology has actually enhanced music in many ways. For example, it’s opened doors, and now anybody can try to make music, which is awesome! More people are getting into it, and keeping music alive. It’s also allowed people to make some pretty badass inventions, and this man’s is no exception.

YouTube musician Ron Minis rigged a wah wah pedal and mixing pad to his grand piano, and covered Slash’s iconic solo on “Sweet Child O’ Mine.” With the mixer and wah wah pedal, he’s able to bend the strings on the piano, and make it sound exactly like a guitar in real life! It’s truly fascinating, and any music geek will fall head over heels for this cover! Ron needs to do more covers like this because we truly enjoy him!

Check out the amazing cover down below, and see for yourself!