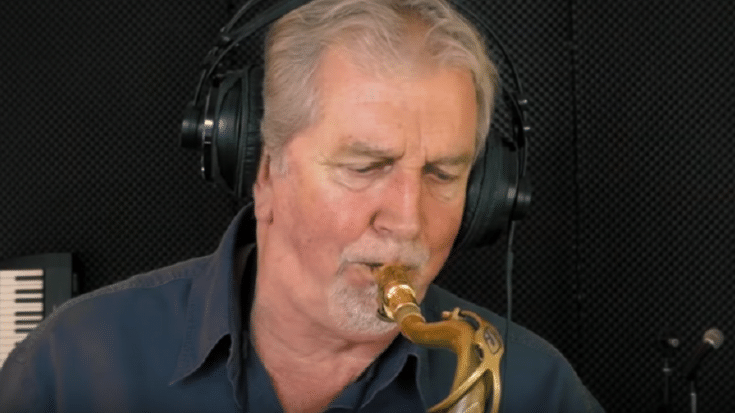 Malcolm “Molly” Duncan”, founding member and tenor saxophonist of Scottish soul and funk group The Average White Band, passed away on October 8, 2019. He was 74 years old.

On a Facebook post from AWB’s official page, they wrote: “We are saddened to learn of the passing of our old friend and tenor player, Molly Duncan. He had a recent bout with cancer, and so one half of the “Dundee Horns” is with us no more. His was the world famous sax solo on Pick Up The Pieces, but apart from that, he was one of the funniest and most charming people you could ever meet. He was a founding member of the band – also from Dundee Art College, as are Roger Ball and Alan Gorrie – and will be sorely missed. His son, Dan, was with him at the end, and our condolences are with him and other family members.”

Duncan had quite a musical career and he collaborated with various other legendary musicians like Marvin Gaye, Ray Charles, Tom Petty, Buddy Guy, Dire Straits, Eric Clapton, and Ben E. King. The Average White Band formed in 1972 and had a string of hits between 1974 and 1980. They got their breakthrough by opening for Eric Clapton on his comeback concert. AWB’s 1974 single “Pick Up the Pieces” topped the US Billboard Hot 100 and earned gold record status in 1975.