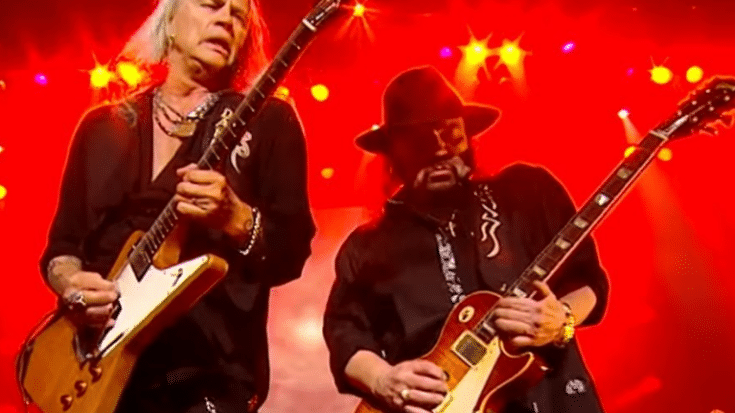 The trek kicked off a month ago in Scottsdale, Ariz., at Arizona Bike Week. Now, the band will continue to play across the U.S. until Sept. 23 and will wrap the show in Airway Heights, Wash.

It’s good to have Lynyrd Skynyrd back on stage after health issues occurred to some members. Last July, guitarist Gary Rossington underwent emergency heart surgery, then shortly after, guitarist Rickey Medlocke tested positive for coronavirus which made them effectively cancelled several tour dates. Medlocke has since returned to the stage, while Rossington’s replacement, Damon Johnson, is still filling in.

Check out the list of the tour dates below.