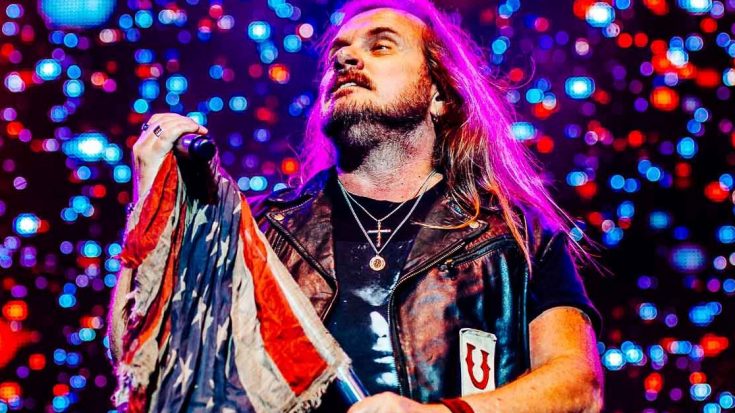 When you’re Lynyrd Skynyrd, you don’t just throw a New Year’s Eve bash – you roll out the red carpet, crank up your amps, and dish up a warm, Southern fried welcome to the year ahead and all of the wonderful things it’s got in store for you!

That’s precisely what happened in 2011 when these Jacksonville natives converged on the beautiful, bustling city of Nashville, Tennessee for the city’s famed New Year’s Eve Bash On Broadway and brought along with them a trunk full of their biggest hits and most loved tunes for a night no one would ever forge. Fans danced in the streets of downtown Nashville to “Gimme Three Steps, boogied to “That Smell,” and air-guitared to “Free Bird,” but it’s when “Sweet Home Alabama” kicked off that the party really got started.

Fun Fact: That ‘Southern man’ you hear faintly in “Sweet Home Alabama”? That’s producer Al Kooper doing a Neil Young impression and was just another incident of the band members amusing themselves in the studio while being recorded.

Maybe it’s because there’s nothing like blowing off some steam with some good old fashioned Southern rock or maybe it’s just the inherent magic of the song that’s been called our unofficial national anthem, but “Sweet Home Alabama” as performed by Skynyrd that New Year’s Eve held a celebratory note to it and lifted spirits even higher as fans prepared to face a brand new year full of new challenges, new opportunities, and new adventures.

As we prepare to ring in 2017, we hope that this performance does that very thing for all of you at home.