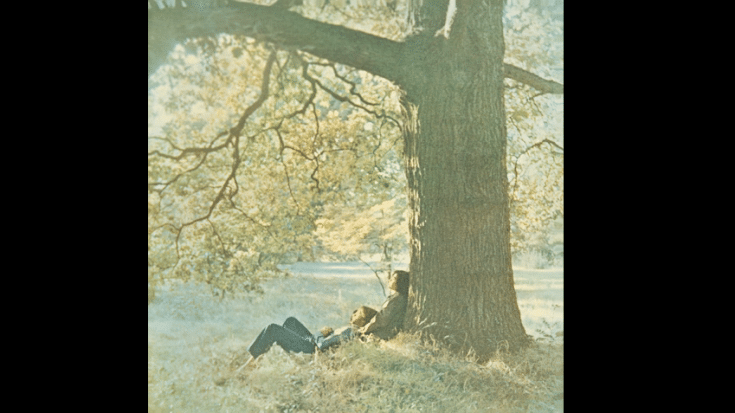 Because It “Had Realism”

Lou Reed was difficult to please. He praised musicians who genuinely impressed him but he also didn’t bother hiding his dislike for some of his peers – The Beatles, for example. In an interview with record executive Joe Smith back in 1987 for PBS’ Blank on Blank series, he admitted he wasn’t a fan of The Beatles.

He said, “I never liked the Beatles. I thought they were garbage. If you say, ‘Who did you like?’ I liked nobody.”

But apparently, he didn’t like the group but he appreciated John Lennon’s songwriting genius.

He was asked by Bruce Pollock about a particular song that truly moved him. And Reed answered, “‘Mother’ by John Lennon.”

He added, “That was a song that had realism. I mean, that did it to you. That’s about the only one I can think of on that level. When I first heard it, I didn’t even know it was him. I just said, ‘Who the fuck is that? I don’t believe that.’ Because the lyrics to that are real. You see, he wasn’t kidding around. He got right down to it, as down as you can get. I like that in a song.”

He loved the song so much that he covered it during a live performance.

Meanwhile, “Mother” was first featured on Lennon’s first solo studio album “John Lennon/Plastic Ono Band.” It’s about both of his parents who were absent during his childhood. He was inspired to write it while undergoing a “Primal Scream” therapy with Arthur Janov.