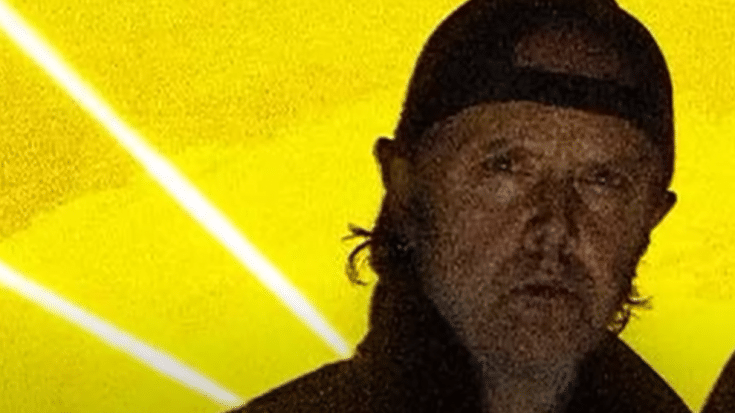 Metallica’s “Lux Æterna” was released last November 28. The band’s new single became a point of discussion among metal fans. People are talking about the drum performance on the song by Lars Ulrich, which is already “unsurprising” for longtime Metallica listeners.

In order to understand or appreciate it more, here are Ulrich’s isolated drum tracks from “Lux Aeterna,” in the video below. For sure, the song’s quick kick of the drum will surprise you and the cymbals wash that Ulrich frequently uses throughout his performances as well. With the isolated drum track, you can focus more on what Ulrich is banging out on those skins without being distracted by the other instruments in the mix.

The isolated drums were made possible through the software called Moises, an AI-powered tool for artists that allows users to remove vocals and isolate instruments in a song. Using the app, one can also play songs on any key and at any speed.

“Lux Æterna” is part of Metallica’s 72 Seasons, the band’s upcoming album that is set to be released on April 14, 2023. Meanwhile, the track itself is already quite popular since it cracked the Top 10 on Billboard’s Hot Trending Tracks and is now climbing the YouTube Music Charts.

Soon, Metallica will embark on a world tour centered around the 72 Seasons album.