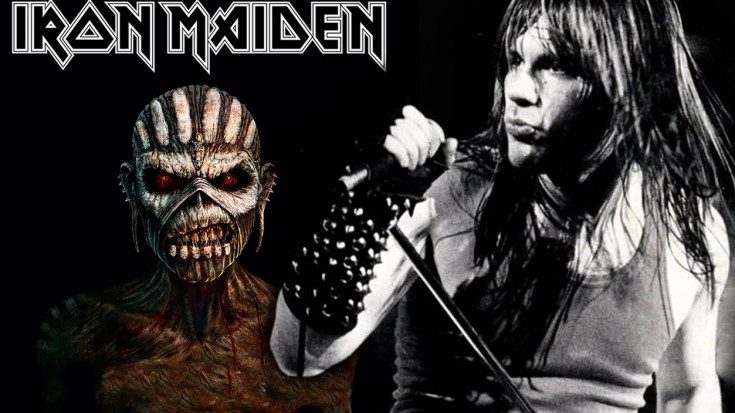 A Glimpse Into The Book Of Souls Double Album

Metal veterans Iron Maiden are slated to release their first double studio album The Book Of Souls on September 4, 2015 and as a treat, released 30 seconds of brand new music! No one knows the name of the song that the clip is from, but we do know this: it’s 30 seconds of a blistering guitar solo that leads even the most skeptical Maiden fan to believe that Book Of Souls is going to be every bit as aggressive and technically outstanding as we’ve come to expect from Iron Maiden over the years!

The 11-track disc is the band’s first-ever double studio album and features one of the longest songs the band has ever recorded.