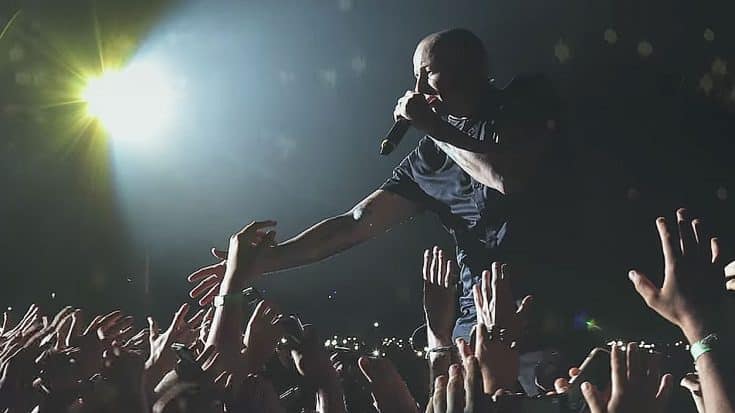 Chester’s Spirit Is Alive And Well…

It certainly goes without saying that fans from all over the world are still feeling the pain after learning about Chester Bennington’s tragic passing. He was without a doubt one of the most influential singers in recent memory. Every single night he would pour his heart out on stage and lyrically speaking, he was as real as it got.

Chester may no longer be with us in physical form, but his music and legacy will SURELY live on forever and ever. As it stands, the band Linkin Park have an archive full of music videos and unheard recordings featuring the aforementioned Chester Bennington that have yet to be released.

Luckily for us, one of those music videos have just been released, but be warned, it’s incredibly heartbreaking.

What you’re about to watch is a music video of Linkin Park’s song One More Light. This video was done in tribute to the late Chester Bennington. See for yourself.