After 50 Years, Rolling Stone Reaches The End Of An Era 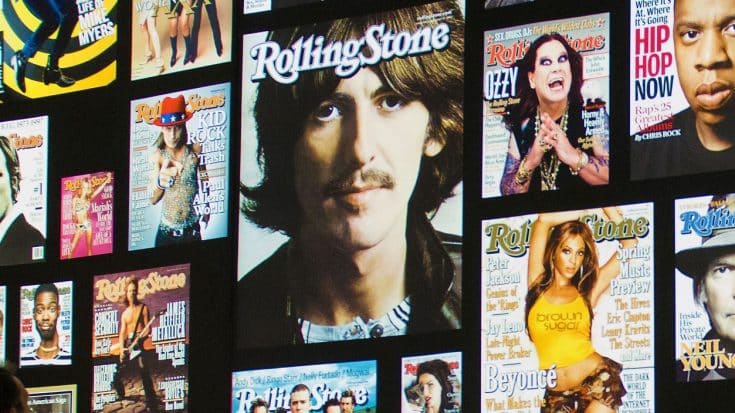 The Times, They Are A-Changin’

After 50 years, hundreds of thousands of covers that adorned bedroom walls and the insides of lockers and even made it into the annals of music history, and a reputation for being the foremost authority for all things rock and pop culture, Rolling Stone Magazine is about to undergo a serious, serious change. Don’t worry, it’s not going anywhere; but founder Jann Wenner is putting the counterculture bible up for sale, offering it up to a brand new set of hands that will ultimately steer Rolling Stone through its next incarnation.

Wenner, who at 21 founded Rolling Stone with music critic Ralph Gleason in 1967, is relinquishing his hold on the magazine after a 50 year run, reasoning that though he loves and has always loved his job as Rolling Stone’s commander in chief, the time has simply come to make the wise decision and let it go.

The news came as a shock, with veteran music critic Anthony DeCurtis and Rolling Stone contributing editor telling the New York Times that he never thought Wenner would sell Rolling Stone. In a society where print is going by the wayside, DeCurtis fears that much will be lost with the sale – namely,“That sense of the magazine editor’s hands on the magazine — that’s what’s going to get lost here,” he said. “I don’t know who’s going to be able to step in and do that anymore,” though if Wenner and his 27-year-old son, Gus, have their way, they’ll stay on board once the new owners come on – though they recognize that the decision isn’t up to them.

Love it or hate it, Rolling Stone isn’t just a magazine – it’s actually part of who we are, and that’s due in no small part to Jann Wenner’s vision for a publication that “is not just about the music, but about the things and attitudes that music embraces”. Hopefully, the lucky bidder that gets to take Rolling Stone home will not just keep that spirit alive, but expand upon it for a brand new generation and those to come.