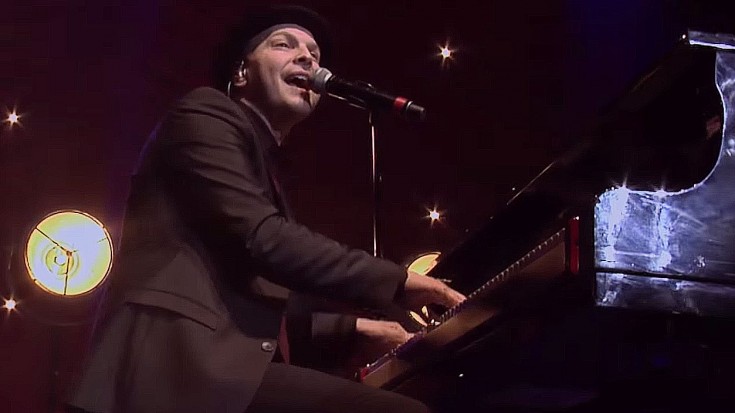 Back To Where It All Began

For Gavin DeGraw, no concert is complete without taking his audience on a journey back to where it all began with a soulful take on his 2003 breakout hit “I Don’t Want To Be”. He’s never closer to his roots than when he shares this part of his life with his fans and thankfully, Gavin’s 2015 European Acoustic Tour gave him the perfect outlet to share both his heart and his music with fans in a setting much more intimate than the usual full band settings they (and Gavin) are used to!

Touring for the first time ever as a strictly acoustic show and armed only with his piano, voice, and accompanists Billy Norris and Michael Baker on guitar and drums respectively, Gavin brings a brand new level of soul to “I Don’t Want To Be,” and the stripped-down take on the song isn’t lost on us as we remember that for Gavin, currently embarking on yet another major first in his career, this Chariot classic represents so much more than just an autobiography of the son of a former prison guard and detox specialist.

Having a ball dancing behind his piano and being able to engage with his fans at this intimate show in Oslo, Norway, Gavin DeGraw may not want to be anything other than who he is, but the fact remains: he’s one of the most electrifying, brutally honest musicians we’ve ever seen and if where he’s been is any indication of where he’s headed musically, then we can’t wait to go along for the ride!