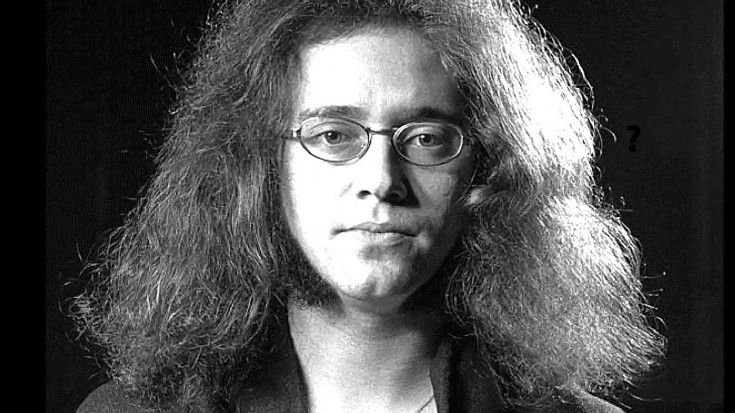 Drummer Forced To Miss Shows For The First Time Since 1968

It hasn’t been a great week for the rock world! We lost Henry McCullough, Meat Loaf collapsed at a show Thursday evening and now we’re getting word that legendary rock drummer Ian Paice of Deep Purple suffered a stroke that forced the 67-year-old to miss shows for the first time since Deep Purple formed in 1968.

Paice released an official statement via Deep Purple’s website, explaining this week’s rash of sudden show cancellations and dispelling some of the myths and rumors surrounding them before offering heartfelt apologies and a fierce promise to get back out there and keep rocking.

“To all the people who were expecting to see Deep Purple in Sweden and Denmark this week I would like to let you know the reason the shows were not possible,and also to stop all the speculation and rumours.

On the morning of the 14th of June I woke up to find that the right side of my body was feeling numb and I could not control my right hand and fingers.

So I had myself admitted to hospital where I was diagnosed with having suffered a “mini stroke”, or TIA. The hospital staff in Stockholm were amazing and started my treatment straight away.

After both CT and MIR scans there was found to be no serious or permanent damage. As of this moment all I am suffering is a slightly numb right side of the face a tingling sensation in my right hand. My dexterity in the hand is coming back quickly and I fully expect to re commence touring next month.

So now I have a set of tablets which have to be taken every day to ensure it doesn’t happen again!.

So sorry for not being able to play for you.

And I’m sorry for myself!

These are the first shows I have missed with DP since its formation in 1968.

Thanks to all the people who have shown concern and sent their best wishes.”

What a close call. Luckily, Deep Purple isn’t slated to hit the road again until early July for a month long European tour in advance of their upcoming album, due out later this year.

Oh, Paicey! There’s no need to apologize – fans understand that strokes are nothing to mess about with and that cancelled shows are inconvenient, yes, but we’ll take a cancelled show over losing another rock legend far too soon any day. We wish you a speedy recovery, a future of good health and some of the best Deep Purple shows you’ve ever played!