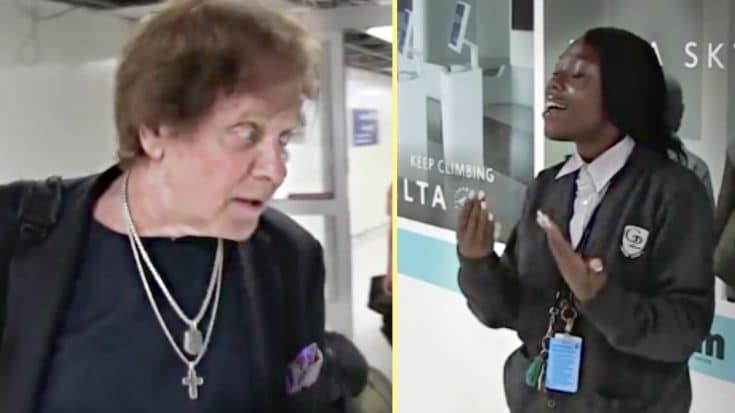 It’s Not Everyday One Can Impress Eddie Money!

It always goes without saying that you just never know where you can find amazing musical talent. It could be the person sitting next to you on the bus right now, it could be your dentist, it could even be your own kid and you just don’t know it.

TMZ recently caught up with Eddie Money at the LAX airport in Los Angeles, California. During their discussion, an LAX employee by the name of Tahjanae Johnson stopped Eddie dead in his tracks with her marvelous singing voice. He even told TMZ that she should go on ‘The Voice’, and I think it goes without saying that if you have the endorsement of Eddie Money; you’re doing pretty well for yourself!