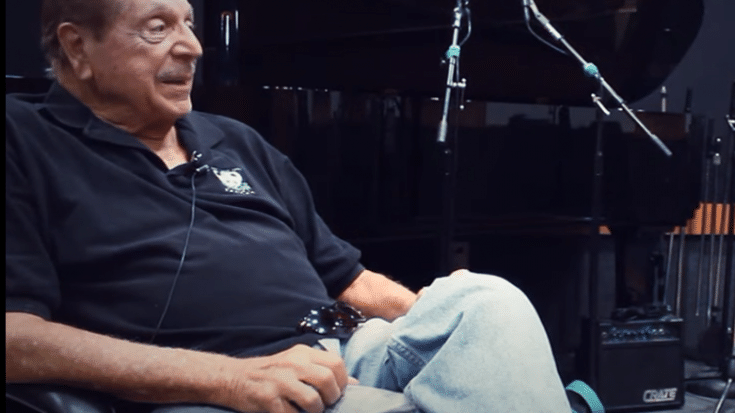 The Wrecking Crew’s saxophonist, Gene Cipriano, passed away at the age of 94.

Cipriano, known as the saxophonist of the Wrecking Crew and as a prolific session musician who contributed to a long list of popular albums passed away last November 12 at the age of 94. His son confirmed his death and stated that it was due to natural causes.

As someone who grew up in a musical family, he mastered the clarinet as a child and became proficient in all woodwind instruments including saxophone, oboe, and flute as the years passed by. He then relocated to California where he spent his young adulthood and where the composer Henry Mancini enlisted him for the TV series Peter Gunn. Recalling that specific moment of his life, the musician stated in a 2019 interview:

“That got me started because it became such a hot item and then all the other leaders said, ‘Well, get me those guys who played with Henry Mancini.’ And that got me rolling.”

He eventually worked with more films later on, but his career did not revolve around the film industry alone. Through his skills, he was able to secure a permanent position in the Wrecking Crew’s collection of session musicians. He also contributed to numerous famous rock and pop songs including songs released by Monkees, Harry Nilsson, Randy Newman, Glen Cambell, Frank Zappa, Neil Diamond, Johnny Cash, and the Beach Boys.

Cipriano became one of the most recorded woodwind players in show business history.