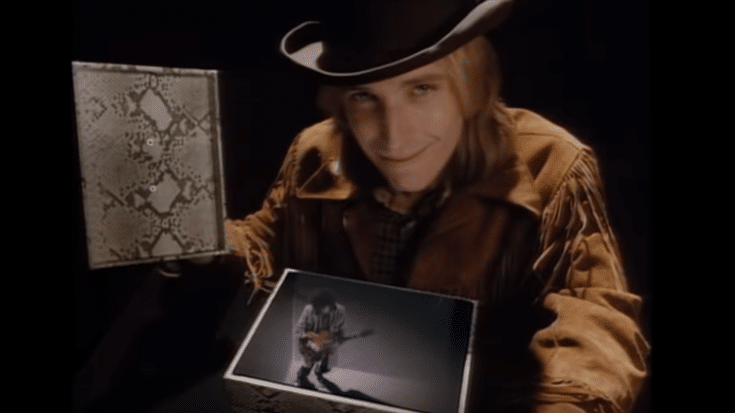 They Settled Their Dispute

Tom Petty’s daughters Adria and Annakim Violette sued his widow Dana York Petty in April for $5 million after claiming that Dana deprived them of “equal participation” in making decisions over some of the late rocker’s catalog. Rolling Stone managed to obtain legal documents that show a “settlement agreement” on December 10. This finally put an end into the lengthy legal battle.

The dispute affected the release of the Wildflowers box set – which was supposedly to help commemorate the album’s 25th anniversary. Dana wanted to launch it but both Adria and Annakim blocked the collection.

The attorney for Petty’s daughters Alex Weingarten told Rolling Stone a few months ago, “Tom Petty wanted his music and his legacy to be controlled equally by his daughters, Adria and Annakim, and his wife, Dana. Dana has refused Tom’s express wishes and insisted instead upon misappropriating Tom’s life’s work for her own selfish interests. After countless efforts to resolve this matter amicably and out of court, we could no longer stand idly by and watch Dana disrespect Tom’s wishes, his music and his legacy.”

Back in May, Dana accused the daughters of wanting to use Tom Petty’s name and image for products like salad dressing bottles. She referred to it as a “sad perversion of Tom’s legacy.”

According to Dana Petty’s attorney Adam Streisand, “This misguided and meritless lawsuit sadly demonstrates exactly why Tom Petty designated his wife to be the sole trustee with authority to manage his estate. Dana will not allow destructive nonsense like this to distract her from protecting her husband’s legacy.”

There have been two posthumous releases so far – “An American Treasure” and “The Best of Everything.”