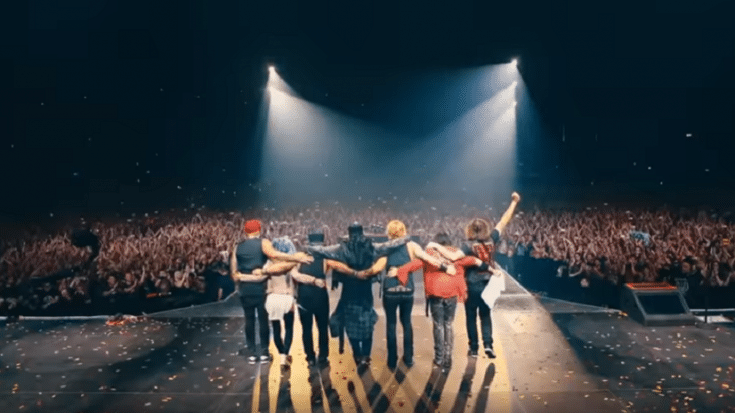 Not Slowing Down Anytime Soon

Guns N’ Roses continues to expand their 2020 with a string of new dates in Europe and the UK on May and June. They currently have a schedule of 13 shows for next year starting off at the Passeio Martim De Alges in Lisbon, Portugal on May 20 and wrapping up at Marlay Park in Dublin, Ireland on June 27.

A few days ago, Forbes released their list of The World’s Top-Earning Musicians Of 2019. Guns N’ Roses took the 25th spot with $44 million. Their massive Not In This Lifetime tour kicked off on April 1, 2016 and is currently one of the highest-grossing tours of all time. On its third year, they raked in $584 million for their 158 concerts and selling 5.4 million tickets.