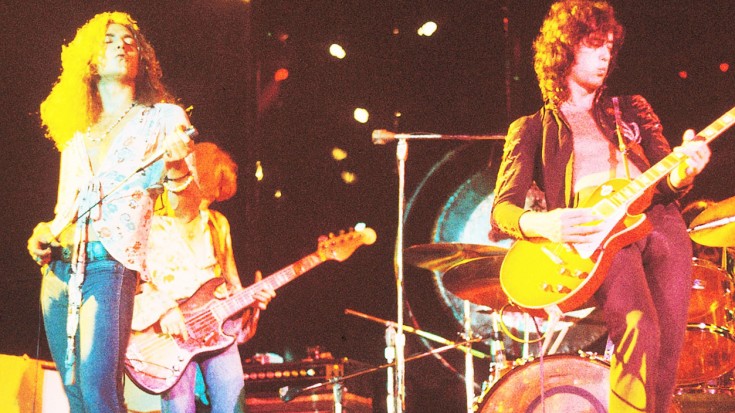 Interesting Fact: The lyric, “I’ve had no lovin’ since my baby been gone” came from B.B. King’s “Woke Up This Morning (My Baby Was Gone).”

During the band’s iconic summer of ’69 in the heat of their prime, they recorded and played this song on John Peel’s Top Gear but did not grace the presence of an album until their 1993 reissue of Coda from The Complete Studio Recordings.

Featuring a stunning 12 string acoustic performance from the one and only Jimmy Page, “Traveling Riverside Blues” illuminated and highlighted each of the members’ insane talents as Plant’s breathtaking vocals reveal the high and stunningly professional pitches he was able to achieve all those years ago and displays drummer Bonzo on the bass drum that could and will carry you away…

Played to some of the greatest and rarest footage of the rock gods, this music video is sure to take you back to the summer of ’69 and all of its glory. Enjoy!