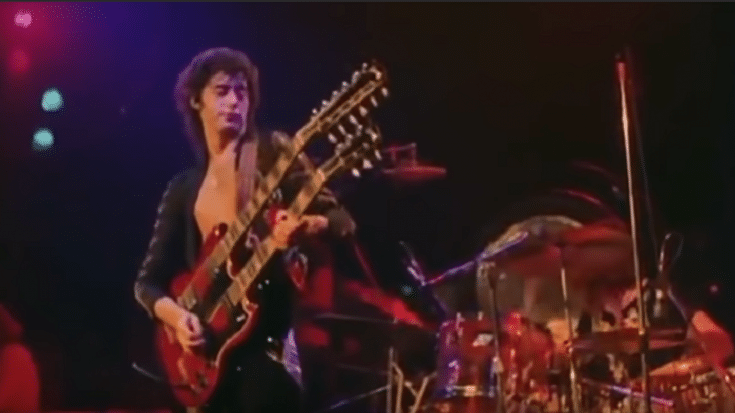 The Band Scored Another Win

On Monday, Led Zeppelin won the latest round of a major copyright battle involving their classic hit “Stairway to Heaven.” The 9th Circuit Court of Appeals upheld a lower court decision that “Stairway to Heaven” did not steal from the 1968 song “Taurus” by Spirit.

The original lawsuit was filed back in 2014 and in 2016, the jury decided that there was no copyright infringement.

Randy California, Spirit guitarist and “Taurus” writer, died in 1997 and in behalf of his estate, it was journalist Michael Skidmore who filed the case. It was revived in 2018 by a panel of judges who called for a new trial.

Judge Margaret McKeown wrote in the 73-page decision for the court: “The world of copyright protection for music changed dramatically during the 20th century and those changes dictate our analysis here.”

“Taurus” was written three years before “Stairway to Heaven.” California wrote on the 1996 reissue of Spirit’s self-titled debut album: “People always ask me why ‘Stairway to Heaven’ sounds exactly like ‘Taurus,’ which was released two years earlier. I know Led Zeppelin also played ‘Fresh Garbage’ in their live set. They opened up for us on their first American tour.” Jimmy Page has admitted before that he owned Spirit’s debut LP.