Led Zeppelin Were Filmed Rehearsing “Black Dog” Days Before Their Reunion – And It Was Damn Awesome! 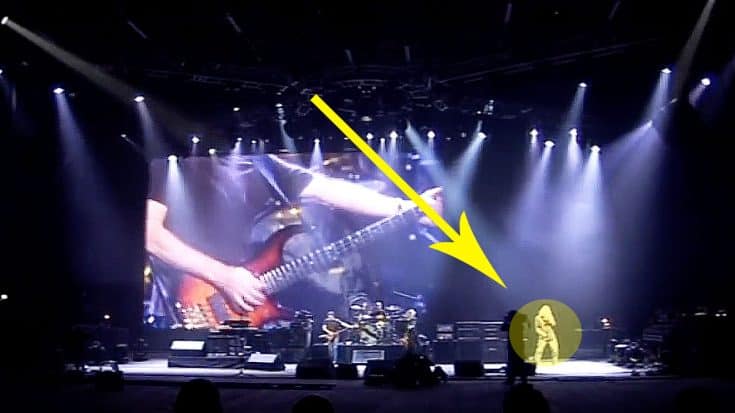 Even Their Rehearsals Are Grammy-Award Worthy!

The concert itself was a masterpiece and it just went to prove that even after all of those years, Led Zeppelin still had it! Seriously, go back and watch the concert, it’s BEYOND stellar!

Even the rehearsals for that concert were nothing short of amazing. How do we know this? Well, because it was secretly filmed!

What you’re about to watch is a video in which the aforementioned Led Zeppelin are rehearsing the song Black Dog for the concert. Someone is secretly filming this rehearsal, and boy oh boy are we glad he/she did! This video just goes to show that even in rehearsal, this band is simply in a league of their own. Don’t believe me? See for yourself!