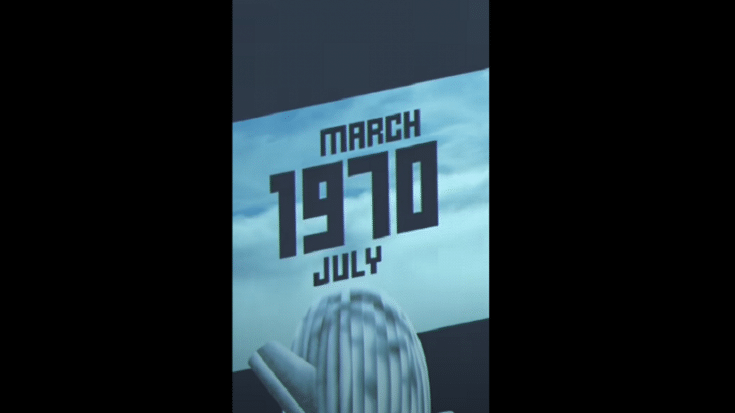 Watch The Highlights Of That Year

In the latest episode of Led Zeppelin’s online history series, it’s a look back at their North American Tour in the spring of 1970. The record-breaking trek kicked off on March 21, 1970 at the Pacific Coliseum in Vancouver and wrapped up on April 18, 1970 at the Arizona Veterans Memorial Coliseum.

The clip below shares the highlights of the 25-date run. The band played the Montreal Forum for the first time. And during their stop in Memphis, Tennessee, Mayor Henry Loeb presented them with keys to the city and honorary citizenship. They also performed at the Bath Festival and at the Laugardalsholl Hall in Reykjavík, Iceland.

It was also in 1970 when they worked on and released their third studio album, Led Zeppelin III. Capitalizing on the success of their first two records, Robert Plant and Jimmy Page wrote the acoustic material during their songwriting session at Bron-Yr-Aur cottage in Wales.

Plant once told Classic Rock magazine, “We often found ourselves in contretemps with the prevailing trend, without even realising we had done anything. When we played, it really did feel like we inhabited a parallel universe, quite apart from everything else – including the rock world of the times.”