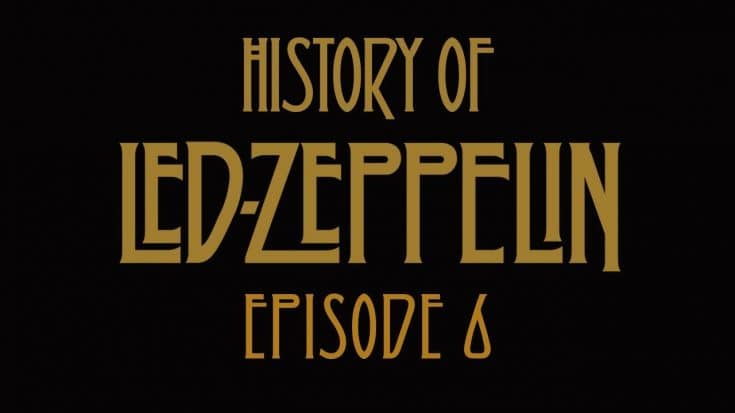 In celebration of Led Zeppelin’s 50th anniversary of their debut album release, they have uploaded a series of short videos detailing their story in their official YouTube channel. This is just one of their offerings for their fans aside from collections and also a photo book. The first episode was released last April and only a few days ago, they finally gave us Episode 6.

For this one-minute clip, it follows the band’s departure from America in June 1969 as they head back home to the UK for shows in Birmingham, Bristol and Newcastle. They then wrapped up their tour with two performances at The Royal Albert Hall. It was a hectic but successful tour that proved they were a force of nature.

In an interview with “In The Studio” host Redbeard, guitarist Jimmy Page shared what he thought made them successful from the get-go.

We absolutely agree. They were four virtuoso musicians who were the best at what they did. It’s not every day you get to witness greatness like that even if it took critics way too long to accept that fact.