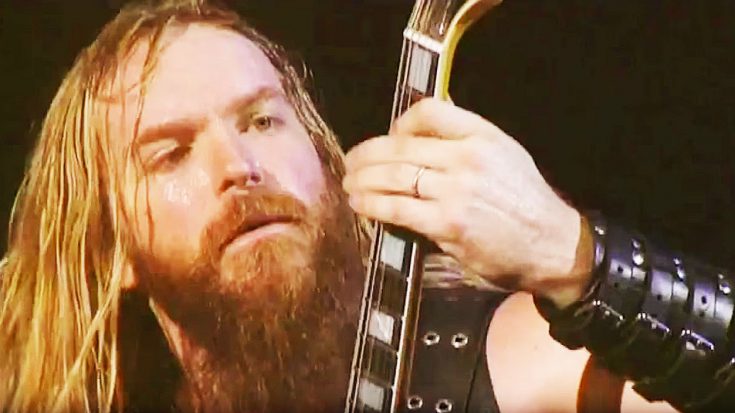 Now look, I am probably one of the biggest Zakk Wylde fans in the world. Being a guitarist myself, Zakk Wylde was, is, and always will be a constant source of inspiration. As I’ve many many many many many times before, he is aggressively innovative and uniquely prolific. He is a guitarist that is constantly pushing the boundaries and always reinventing himself. Any man who is asked to fill the shoes of the late Randy Rhodes obviously has to have the chops, and Zakk Wylde is the guy to do it!

But remember what I said about Zakk Wylde alway pushing the boundaries? Well, he does just that, but is it sometime too far? You tell me…

What you’re about to watch is Zakk Wylde take to the stage and perform a wickedly killer solo which he then ends with The Star Spangled Banner… in Japan. Just let that sink in for a bit and see for yourself.