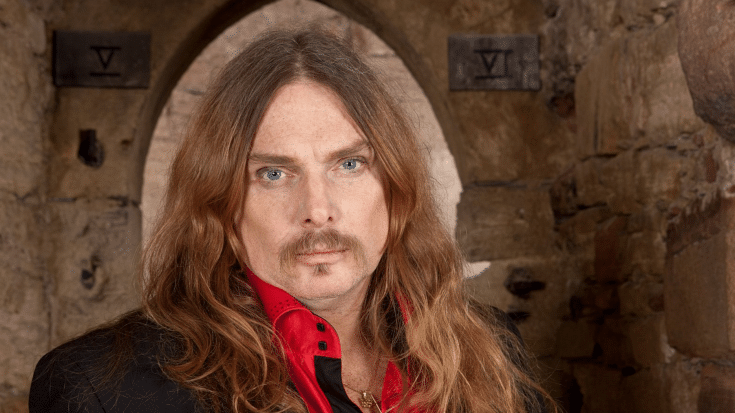 In a Twitter post update on the band’s account, it was announced that lead singer Phil McCormack has passed away at the age of 58. McCormack had been with the band since 1995. The band announced his passing on April 27th, expressing condolences to his family and also recognizing his contributions to the band over the years. He is the 3rd lead singer over the years, and there is no word on who will be replacing him.

Also, there is no cause of death released at this moment either.

It is with great sorrow to announce the passing of our friend and band member, Phil McCormack. Our condolences and prayers go out to his family during this time of loss. Phil’s contributions to Molly Hatchet were heard around the world. He will be missed but never forgotten. pic.twitter.com/xJF6tOGP1i

The band is known for its mix of different genres including hard rock, metal, and other styles.