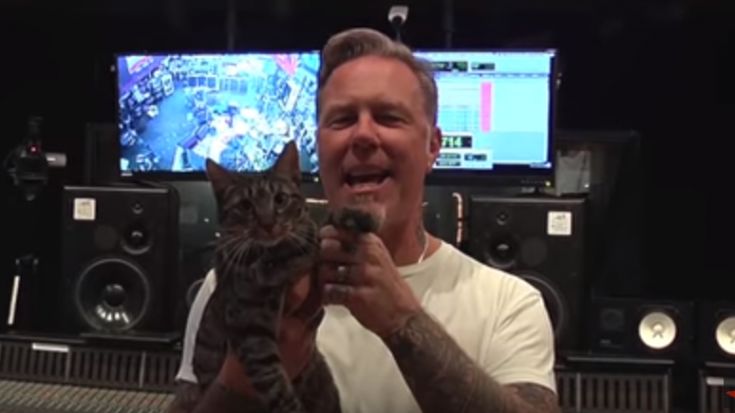 Patience IS a virtue but man, we’ve waited so long already. It felt like a never-ending recording but with Lars Ulrich’s latest interview with the Rolling Stone magazine, it seems like the new album is nearing its release. *cross fingers* Contrary to 2015, this will be a busy year for the boys.

“I think it will be a pretty in-your-face year, at least the back half of it,” the drummer says. “Obviously, we’ve gotta finish the new record now. But thankfully we’re quite far along. Hopefully we should be able to knock that on the head this spring, I would guess. So we will be gearing up and playing shows and doing all that fun stuff again soon.” — Rolling Stone

The slow progress doesn’t have anything to do with lack of songs since they’ve had a lot to choose from. It was more of picking the right sound because duh, Metallica doesn’t make anything less than perfect.

We’ve no doubt it will be worth the wait.