Lars Ulrich Has The Worst Time In The World Trying To Nail This Drum Part! 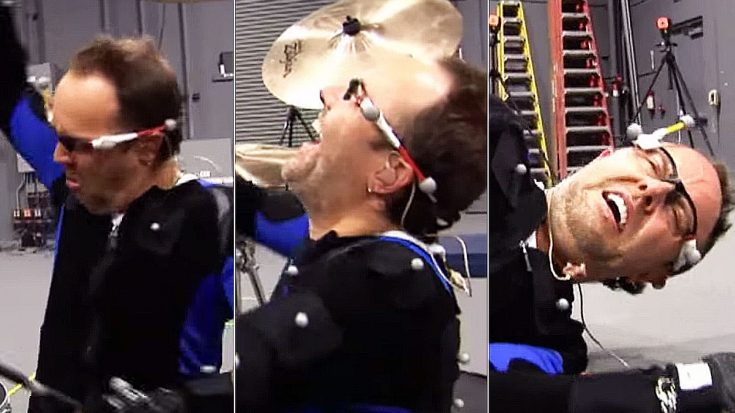 This Is The Day That We Broke Lars Ulrich!

What you’re about to watch is a video in which Lars Ulrich is doing motion capture for the video game Guitar Hero. In this video Lars Ulrich is expected to perform a drum part of his own that he probably hasn’t played in years, and to put it simply, he’s having a lot of difficulty. Don’t believe me? See for yourself!