Lars Ulrich Finally Admits Something Metallica Fans Have Been Arguing About For Years! 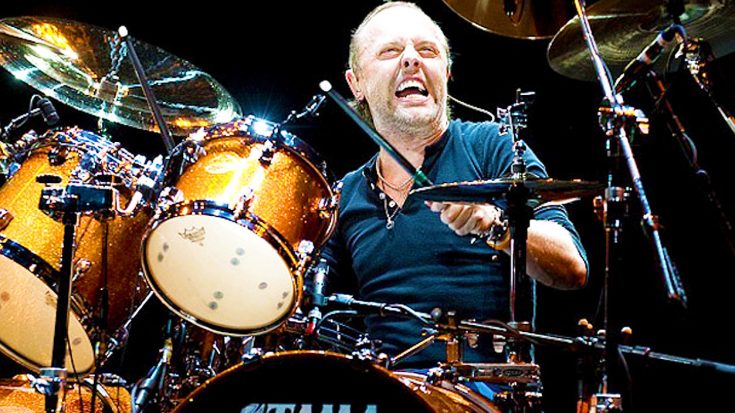 Do you agree, or disagree?

Metallica have been around for over 3 decades. Since the band’s inception they have been loved, but have also undergone a lot of criticism, especially drummer Lars Ulrich. There are people that either love Lars, or people don’t like Lars. People complain that he struggles playing drums live, plays too loud and has an issue keeping a steady beat.

Recently, Lars admitted in an interview that he believes that had he taken lessons at a younger age, his drumming would be substantially better.

“I should have taken lessons. I hope the sound man has turned this up so loud that the volume is masking my inability. Every late, great drummer is turning over in his grave.”- Lars said jokingly.

Every musician has the ability to improve themselves. So, Lars, it’s never too late! Go get some lessons if you feel it can better your drumming! We think you’re a great drummer, but everyone can get better!

Although Lars admits that he’s not the best drummer, it’s great to hear that he’s willing to improve and we hope he takes those lessons to make himself, and Metallica better!