Gary Busey’s Portrayal Of Buddy Holly Nearly Won Him An Academy Award | See For Yourself! 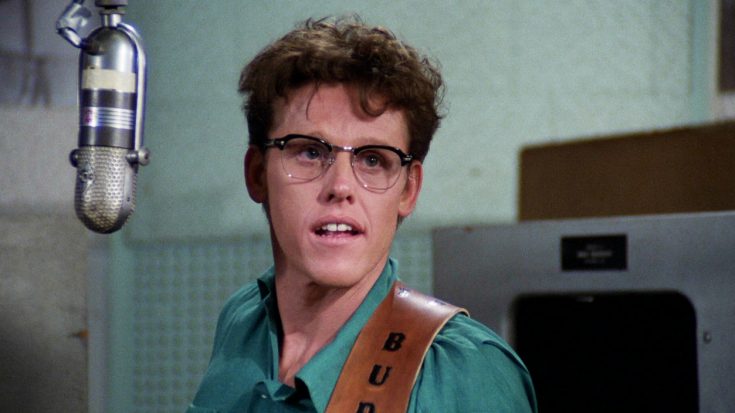 An Awe Inspiring Portrayal Of A Music Legend!

Chances are that you’ve probably heard of the acclaimed actor named Gary Busey. Now, as you may now, Gary Busey is not exactly… “himself” these days, but many people do not realize that he has an acting legacy that’ll transcend generation after generation. His timeless performances and pure acting persona are the stuff of legend. It’s also worth mentioning that Gary is from Texas and has a great reverence for the legendary Buddy Holly. So much so that he stared in the iconic film The Buddy Holly Story and portrayed the man himself. Here’s the proof.

What you’re about to watch is a clip from The Buddy Holly Story in which Buddy Holly (Gary Busey) takes to the stage to perform the iconic hit by Buddy Holly known as Rave On. This performance was so on point that Gary Busey was nominated for an Academy Award. Don’t believe me? See for yourself!