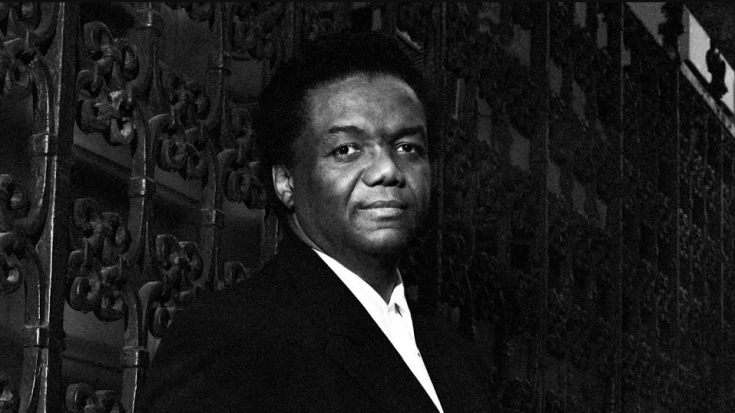 The Motown songwriting legend who helped define popular music in the ’60s, Lamont Dozier, has died at age 81.

He was born on June 16, 1941, in Detroit. Remembering his early stages writing, he was age 12 at that time when he was a new student in Detroit’s Poe Elementary. His English teacher, Edith Burke, encouraged Dozier to consider poetry. His first verses were fittingly titled “A Song.” Perhaps inevitably, Dozier later added a piano melody. That’s when an enduring dream was born.

Dozier found little initial success with lesser-known Detroit labels, however, before founding a new songwriting tandem in 1962 with siblings Brian and Eddie Holland at Motown. They’d go on to painstakingly construct hundreds of songs together, reshaping radio one spin at a time. Dozier said in a statement:

“It was blood, sweat and tears. We pounded on the piano and put our ideas down on a little recorder and just worked and worked them out until we came up with things.”

They left Motown in the late ’60s to form two new labels, both of which released Dozier solo projects. In 1973, he split up with the Hollands. All in all, Dozier collaborated on more than 100 Top 10 hits. Holland-Dozier-Holland were inducted into the Songwriters Hall of Fame in 1988 and then the Rock & Roll Hall of Fame in 1990. That’s probably the reason why Dozier mentioned that:

“I was considered the ideas man.”

Dozier’s death was confirmed by his son, Lamont Dozier Jr. However, no cause of death has been released.