KISS Will Play In A Boat For Great White Sharks 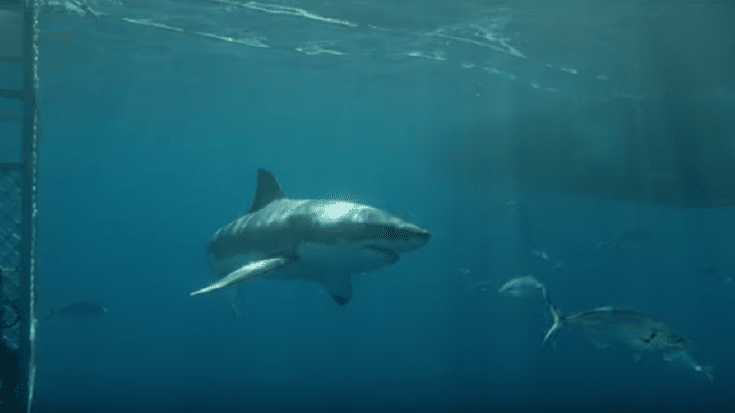 A Unique Concert Down Under

After playing at almost every corner of the globe and in front of thousands of screaming fans, KISS will perform in uncharted waters – literally. On November 18, the band will head out from Port Lincoln, Australia into the biggest feeding grounds for the great white sharks – the deep waters of the Indian Ocean. Fans will ride aboard the Shark Warrior for a two-and-a-half hour ride where they’ll cruise along the coastline.

And the main event? Watching from a glass-bottom boat, KISS will perform a concert above water while the fans get to see some shark activity as the great whites are said to be attracted to low frequency sounds from rock music. The proceeds will benefit the Australian Marine Conservation Society. On a separate vessel and with underwater speakers, KISS will power through a few of their greatest hits – playing for both the fans and the sharks. They will be in full costume and makeup.

Paul Stanley told The Associated Press, “I was a little taken aback by it, but they explained that sharks are attracted to low frequencies and so they’re attracted to rock ‘n’ roll. Since we’re going to be in Australia, it gives a whole new meaning to doing a concert down under.”