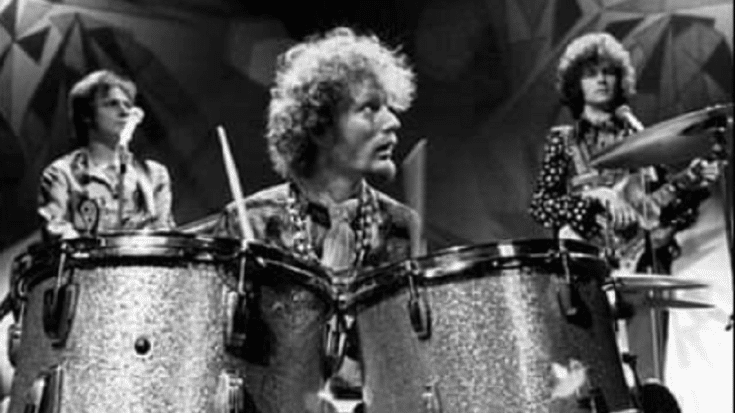 One of the most brilliant, innovative, and revolutionary drummers of all time has passed away at 80 years old in a hospital in UK. His family previously took to his social media channels to announce that the celebrated musician was critically ill in the hospital. In a Facebook post, his loved ones wrote, “We are very sad to say that Ginger has passed away peacefully this morning. Thank you to everyone for your kind words to us all over the past weeks.”

Some of those who paid tribute to Baker include the late Jack Bruce’s family, Paul McCartney, Ringo Starr, Steve Winwood, and Mick Jagger. His daughter Nettie Baker also told CNN, “Dad passed away peacefully. He was in no pain and had recently been able to see and speak to his children, close family and special friends.”

Ginger Baker was known in the 1960s as “rock’s first superstar drummer.” While he originally planned on becoming a professional cyclist, it all changed when he bought his first drum kit at the age of 15. Rush’s Neil Peart has nothing but high praises for Baker. He said in one interview, “His [Baker] playing was revolutionary. He set the bar for what rock drumming could be.”