KISS Fans, Get Ready! The Band Has Some Major Plans For 2017! 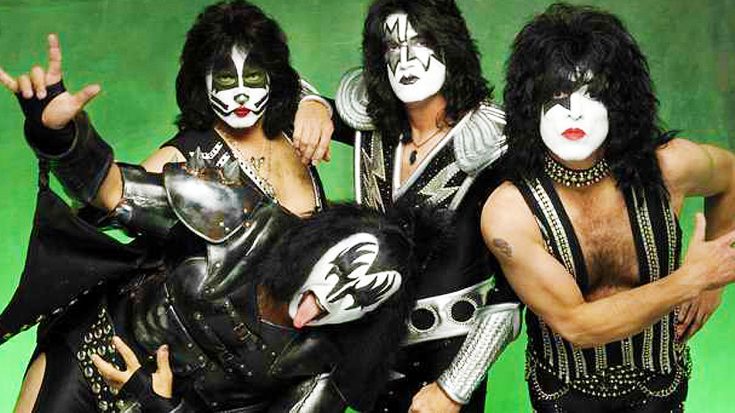 Ace Frehley is back(?)

KISS fans, get ready, because 2017 might be a year to remember. For the first time since 2000, the band may see the return of “The Spaceman!” That’s right, rumor has it guitarist Ace Frehley is rumored to be rejoining the band next year for one final farewell tour. The rumor was first broke on Eddie Trunk’s syndicated radio show called “The Metal Show.” So far, Ace Frehely has yet to confirm, but Trunk has stated he has heard from so many people the band will bring back Ace for one more tour.

Fun Fact: Former Twisted Sister guitarist Jay Jay French auditioned for lead guitarist of KISS in late 1972/early ‘73, when they were still called Wicked Lester. But Ace got the gig. Even though Ace auditioned wearing mismatching sneakers, one red and one orange.

This would reunite 3/4 of the original lineup, as Gene Simmons, Paul Stanley and Ace Frehley will all be on stage! The only original member missing from this rumored tour would be drummer Peter Criss. Maybe we can see Peter Criss return for this one last farewell tour, just to see the original four members in makeup one final time!

Hopefully the rumor is true, and hopefully we can see the full band on stage for one last huzzah!