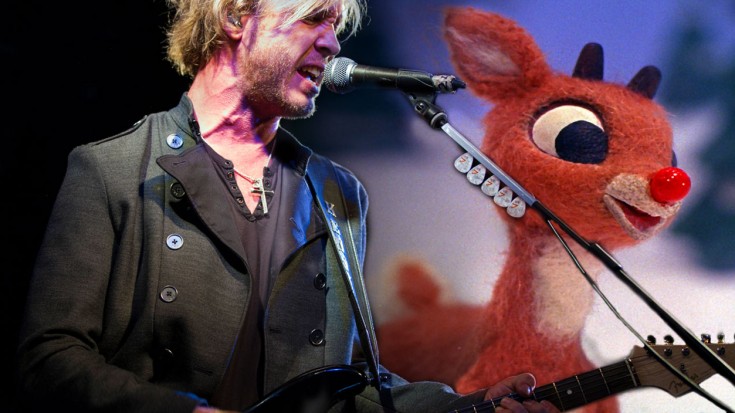 Not Your Grandma’s Christmas Carol!

You may have heard the Christmas standard ‘Rudolph The Red-Nosed Reindeer’ about a million times, but you’ve never heard it like this – we promise! Blues guitarist Kenny Wayne Shepherd breathed new life into this Christmas classic when he recorded his own, blues soaked cover for 1997’s Merry Axemas – A Guitar Christmas, a compilation of classic Christmas tunes covered by some of the world’s greatest musicians. What’s so great about Kenny’s version of ‘Rudolph’ is the fact that he stayed true to the original…but then again, he didn’t.

It starts off with the melody we’re all familiar with, but before you have a chance to groan “Not again,” Kenny launches into a guitar lick that’s equal parts Texas blues and Electric Ladyland, sounding everything and nothing like the classic we grew up with!

Fun Fact: Rudolph the Red-Nosed Reindeer first appeared on the scene in 1939, with the Christmas carol following 10 years later in 1949.

This is definitely not your grandmother’s Christmas carol! Or, maybe it is if your grandma is especially cool; either way, ‘Rudolph The Red-Nosed Reindeer’ has never sounded cooler than when Kenny Wayne Shepherd picked up his guitar and worked his magic!