Kansas – Dust In The Wind 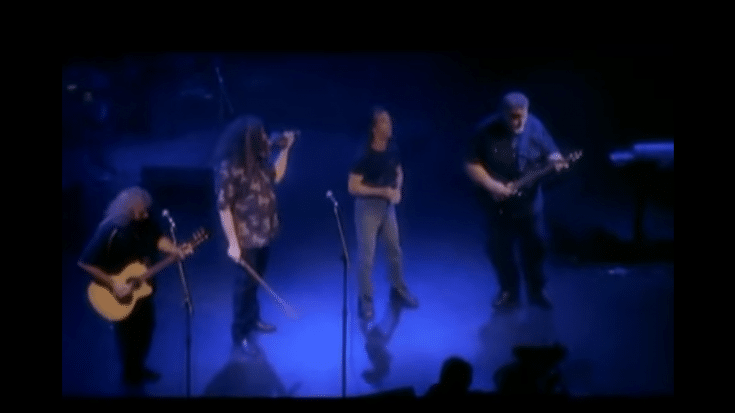 I always love it when bands take time out of their hectic schedules to remember what’s really important. Kansas was a band that was awesome at that – their song ‘Dust In the Wind’ is lyricist Kerry Livgren’s attempt to remind himself that he may be successful, but in the end we’re just dust in the wind.

Powerful, right? I love this song. It features the talented Robby Steinhardt on violin and backing harmonies that really round out the song and soften what is ordinarily a fairly harsh message.

No matter our possessions or accomplishments, we all end up back in the ground.

To his surprise, they loved the song and insisted they record it. Livgren then fought against his own song, but was overruled!

I’m glad Kansas outvoted Kerry Livgren – I don’t want to think about where music would have gone if ‘Dust In the Wind’ were never recorded!