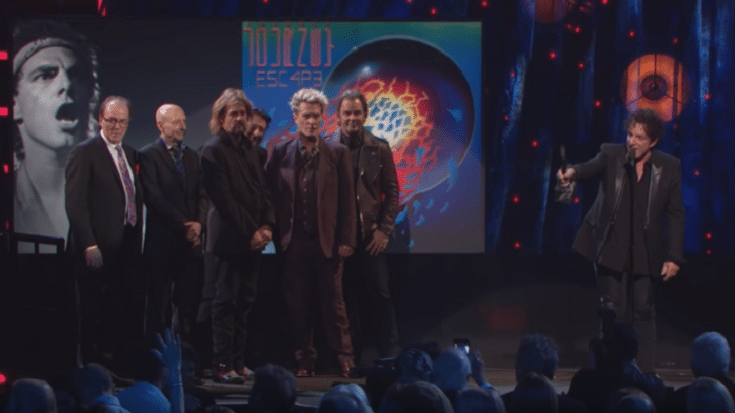 Journey’s Neal Schon and Jonathan Cain sacked longtime members Ross Valory And Steve Smith for allegedly attempting a coup so they could take control of the trademarked band name. In a lawsuit filed by law firm Miller Barondess in the Superior Court of Contra Costa County, California, lawyers representing Schon and Cain are seeking damages in excess of $10 million.

According to the lawsuit, “In 1998, Schon, Cain and [former singer Steve] Perry entered into a written agreement providing Schon and Cain the sole, exclusive, irrevocable right to control the Journey Mark, including the Journey name. They are, therefore, authorised to perform together as Journey, with or without anyone else. Defendants Smith and Valory were members of Journey at various times during the band’s history. Collectively, they only have a very few song credits on Journey albums. Nevertheless, they were compensated generously for many years.

Steve Smith and Ross Valory currently have no response or comment. They were fired on March 3, 2020.