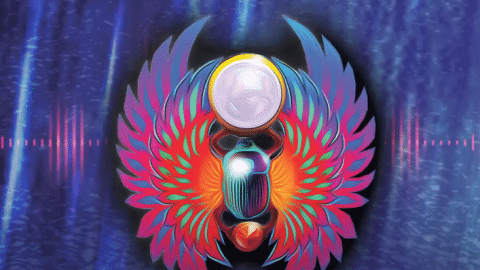 Journey have recently released “Let It Rain,” as the latest track taken from their upcoming sixteenth studio album Freedom.

“Let It Rain” is the third song unveiled from Freedom, following “You Got the Best of Me” and “The Way We Used to Be,” that was released last June. Although Journey is known for their arena rock anthems, the band did a different style on their new song.

“We have all the elements. Some of it’s really raw and really rock ‘n’ roll, and I think we have the classic ballads. We really tried to stay true to what we do best, and that’s just write good songs.”

He further explained about the new record:

“There are some surprises. We step out a little bit, which is cool. … A lot of the jams were kind of free-form, so Neal was working hard and I was there for him, and we worked together through the whole thing. The songs came from all kinds of places, creatively. But I think it’s just a combination of everything Journey has been.”

Journey’s last LP, Eclipse, was released in 2011 which makes Freedom their first album in over a decade. The band is currently in the midst of their Freedom 2022 North American tour, which started Feb. 22 in Pittsburgh, and scheduled to run through Aug. 8 with Toto as the opening act on the trek.

Stream Journey’s “Let It Rain” below.