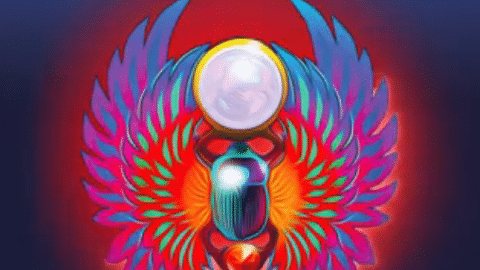 Journey has released a teaser for their new song “You Got the Best of Me,” taken from their upcoming sixteenth studio album Freedom.

Just recently, the band posted a tweet of a snippet of the new track and said:

“Our newest single ‘You Got the Best of Me’ is out tonight everywhere!”

Although, the short teaser is only eight seconds long, you can already hear what to expect from the new music. “You Got the Best of Me” will mark as the second single unveiled from Freedom. Last June, Journey released “The Way We Used to Be.”

“A lot of the jams were kind of free-form. So Neal [Schon] was working hard and I was there for him, and we worked together through the whole thing. The songs came from all kinds of places, creatively. But I think it’s just a combination of everything Journey has been. To get back into Journey was really fun.”

Journey’s last LP, Eclipse, was released in 2011 which makes Freedom their first album in over a decade. The band is currently in the midst of their Freedom 2022 North American tour, which started Feb. 22 in Pittsburgh, and scheduled to run through Aug. 8 with Toto as the opening act on the trek.

Listen to the teaser below.

Our newest single “You Got The Best Of Me” is out tonight everywhere! https://t.co/nON1yycvI6 pic.twitter.com/RPfw9w8xXa