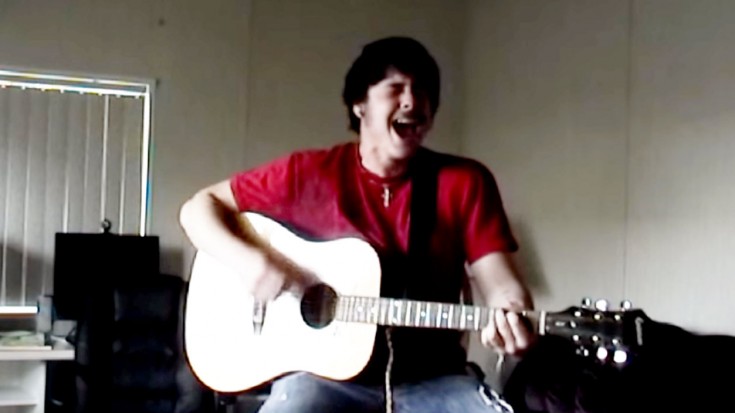 Be Something You Love!

When a song gives you goosebumps, you know it’s beyond good. This one will do just that. We all know how much this song meant to both Ronnie Van Zant and Gary Rossington. And more than anything, we’d want to keep the music alive which is why we love covers like this. It’s done beautifully. Every note pulses with so much emotion and we can’t help but feel just as emotional.

Lynyrd Skynyrd producer Al Kooper didn’t like the way this was coming out, so the band recorded it without him and had him add his organ part later. He didn’t think they should release it, but realized he was wrong when it went over so well with their fans.

Aren’t we all glad it was released? And what made us happier is the younger generation, like Jon Williams, have the passion for classic rock music. It’s not everyday you come across an incredibly talented musician like him who can do a splendid cover for this timeless song.