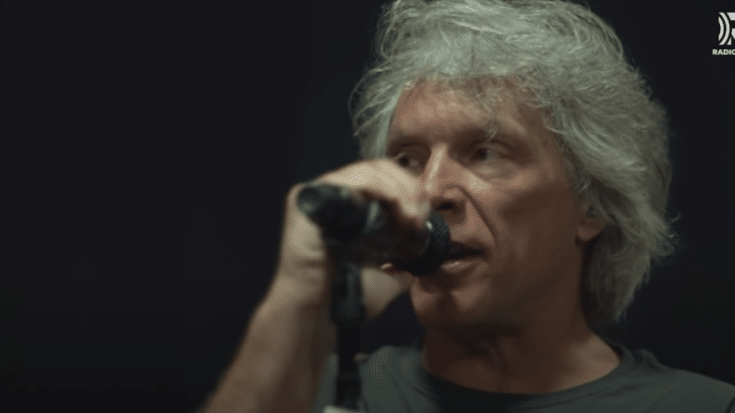 In October last year, Jon Bon Jovi sat down for an interview with GQ Magazine. The legendary rocker has been pretty busy during the pandemic – he worked at his JBJ Soul Kitchen and opened a food bank. He also participated in various virtual fundraising events and even churned out new music.

He’s been helping out any way he can but 2020 was challenging for him too.

Asked about his philosophy of life during these trying times, he said: “Philosophy? I think that my goal is just to try to be a better version of myself every day. Just try to do something to better yourself. Even if that something is just… sleep. You know? Just something to make yourself better, I don’t mean a better singer or a better rock star. A better person.”

The 68-year old musician also added, “I’m not old enough to start thinking about mortality, I think that’s still another ten, twelve years ahead of me, but the idea that we’re not the kid in the room anymore. 48, 58—you’re sort of accomplishing or have accomplished the great things that you’re gonna do, and that’s all well and good, but what matters more is what you’re building with your family. Because those two chapters, you can’t fuck up either one of those or they’re gonna scar you.”

He then gave some words of wisdom: “Fix those circumstances and get them right now, start writing your own chapters. Live with them. Make them something worth reading again.”