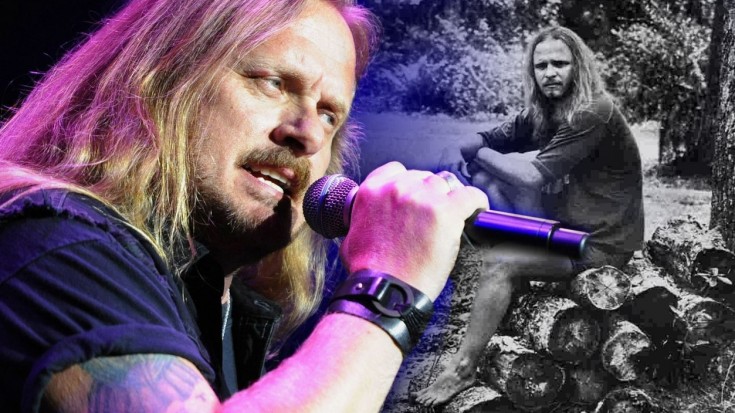 A Loving Look Back On Life With Ronnie

To us, Ronnie Van Zant was the larger than life frontman of Lynyrd Skynyrd who wrote the songs that would become the soundtrack to our lives. To the Van Zant family, however, he was everything. Just 18 when Ronnie was killed in the plane crash that also claimed the lives of siblings Steve and Cassie Gaines, his brother Johnny Van Zant has worked tirelessly since stepping into Lynyrd Skynyrd’s lead singer role in 1987 to make sure that Ronnie’s legacy continues in the best possible way: through music. 1990 saw the release of Johnny’s solo album Brickyard Road and on it, the emotionally charged “Brickyard Road.”

A loving scrapbook of Ronnie’s life, “Brickyard Road” celebrates the life of a man we only knew through Lynyrd Skynyrd’s lyrics but who at his core was a big-hearted family man who loved lazy days spent fishing. It can be described only as moving, with its serenading guitars and twinkling piano riff; Johnny’s voice packs a lifetime of power and pain, making you want to cry yet sit down at his feet and listen to every single story about what it was like growing up with Ronnie.

The single most affecting moment of “Brickyard Road,” however, is far and away the final verse: where previous verses looked back on Ronnie’s life, the final verse features Johnny giving his brother an update on life without him, telling him that “Momma and Daddy are doing alright” and that his little daughter Melody is all grown up and every bit as beautiful as everyone knew she’d be. Through Johnny, Ronnie Van Zant’s legacy lives on; not just as a world class musician, but as the best friend, son, husband, father, and brother anyone could ever ask for.

Doesn’t seem that long ago
Three of us walkin’ down that road
Grey ’55 Chevy parked in the front yard
Little Melody tagged along
Those were the best days now they’re gone
Oh it’s been twelve years since it went down
Lord, lost my best friend now
I can still see him fishin’ on that old dock
I know I can’t bring back yesterday
But oh Lord can’t you help me find my way

Brother, do you realize what you’ve done?
Touched the hearts of everyone
You might’ve died too young
But your songs live on
I know I can’t bring back yesterday
But we’ll be all together again some day

I can see him standin’ on the dock
His old chevy out in the front yard
Walk on down, walk on down

Momma and Daddy’s doin’ all right
I saw Melody last Saturday night
She’s all grown up, she’s such a pretty girl
Things just ain’t the same since you left our world