Johnny Colt Reveals The Secret To Skynyrd’s Sound, And It’ll Change The Way You Listen To Music 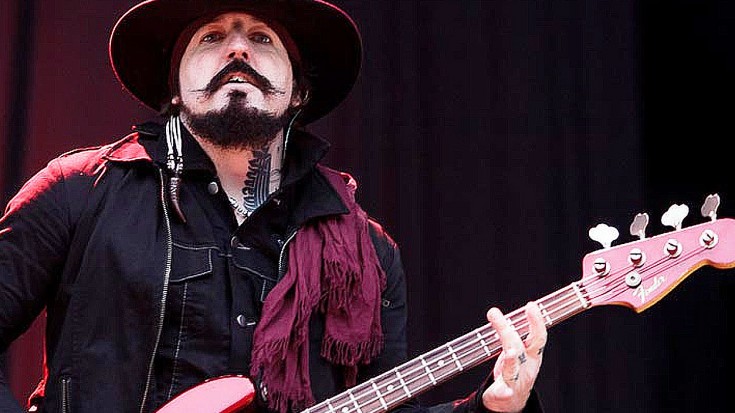 Lynyrd Skynyrd can only be described as a finely tuned musical machine, with an almost superhuman dedication to excellence that rivals any other band on the planet. Skynyrd lore abounds of late singer Ronnie Van Zant’s fierce commitment to ensuring that his band sounded amazing both in studio and onstage, a firm believer in giving the fans what they paid for. However, there’s more to the story and the band’s unique sound that’s impossible to replicate: in 2012, Johnny Colt became Lynyrd Skynyrd’s bass player following the exit of Robert Kearns and despite hours of listening to the band’s entire discography and watching hours upon hours of footage, struggled to find a rhythmic approach that fit Lynyrd Skynyrd’s sound.

It wasn’t until he came across live footage of late bassist Leon Wilkeson that something clicked, answering every question he’d ever had about Lynyrd Skynyrd’s sound:

“There’s a reason why, when you hear a cover band play a Skynyrd song, it never sounds right,” Johnny reveals.

“It’s because Skynyrd’s rhythm section is unique in that there is no point in any Lynyrd Skynyrd song where Billy and Leon don’t know exactly what each other is playing the entire song.” 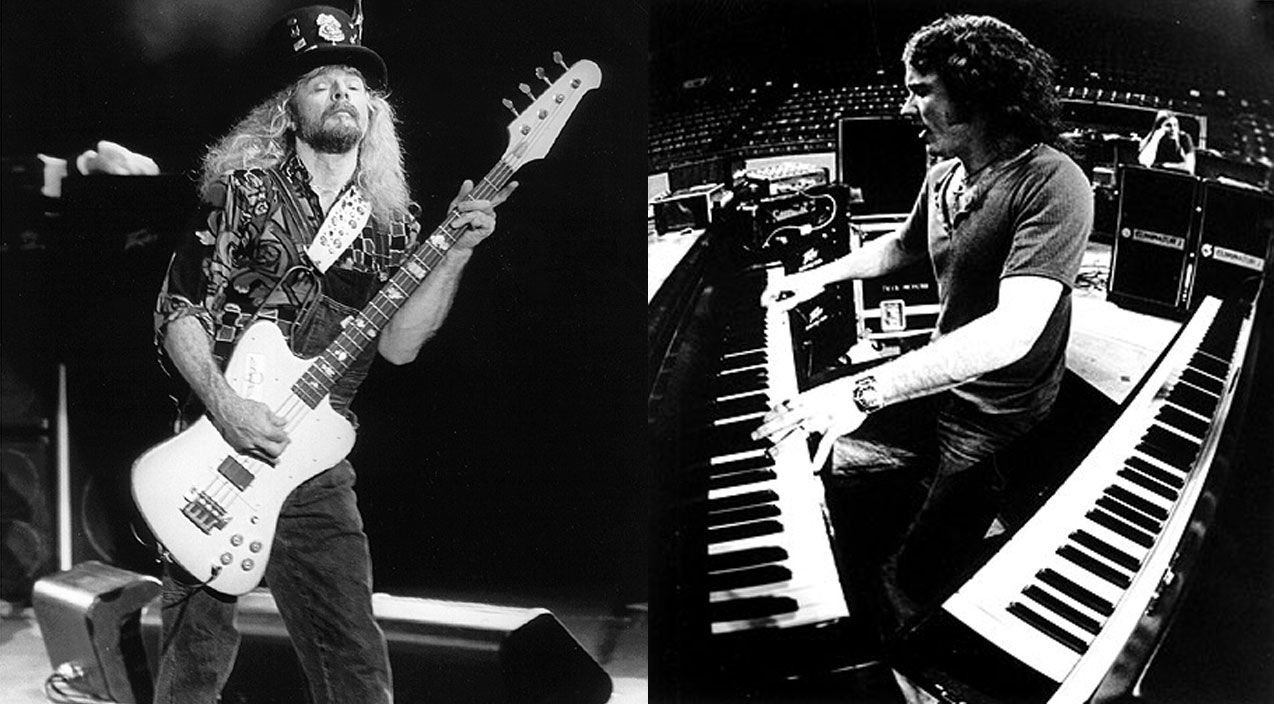 Made up of bassist Leon Wilkeson and keyboardist Billy Powell, Lynyrd Skynyrd’s rhythm section was second to none as they established the sound we’ve come to love, even recording separately from the rest of the band to get their rhythms down to a science. Where the rest of the band would “play straight,” Billy and Leon played an elliptical pattern; playing off of each other in elliptical countermelodies, it was this unique approach to rhythm paired with Leon’s unique picking technique that created that signature Lynyrd Skynyrd sound. When Johnny mimicked the pattern, guitarist Gary Rossington gasped and said, “That’s it – I haven’t heard that since Leon died!”

Both Leon and Billy have sadly since passed away, but these days you can find keyboardist Peter Keys and Johnny Colt carrying on the tradition of making up the finest rhythm section in Southern rock, holding it down so that Lynyrd Skynyrd can do what they do best: good old fashioned rock and roll.